Words Bubbling Up Like Cider (サイダーのように言葉が湧き上がる Cider no Yō ni Kotoba ga Wakiagaru) is the manga adaptation of the anime film of the same name. It is written by Ōnoimo and had its first Volume released on the 23rd of April, 2020[1]. The last two volumes have been released on the 21st of July [2] [3]

One summer, as youth runs free, Cherry, a boy whose communication skills leave much to be desire, and Smile, a girl who hides behind a mask, have a one in million chanced meeting.

Cherry always wears headphones, and since he's pretty bad at communicating his feelings, he resorts to putting in Japanese haiku poems.

Smile, on the other hand, always wears a mask to conceal her rather large front teeth, which she has braces for. Even though she's insecure about her look, she's still a famous video star. Her latest video project is about seeking "cuteness."

As all good things must come to an end, Cherry's father finally drops the bomb on him; revealing they will be moving away in just a month, but before leaving, he has a surprise of his own. 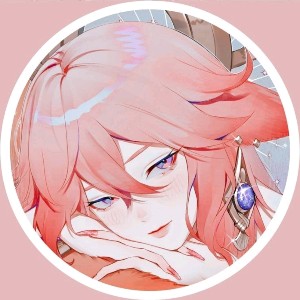 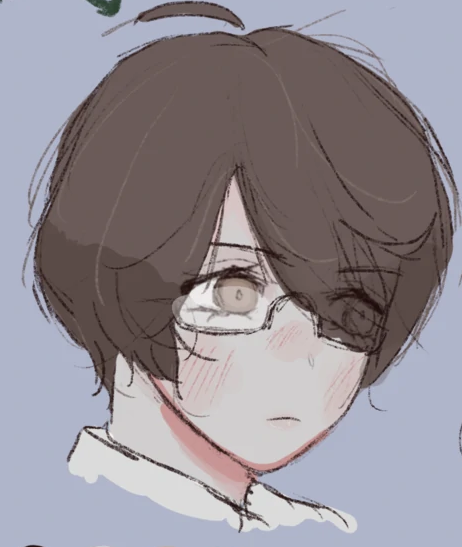 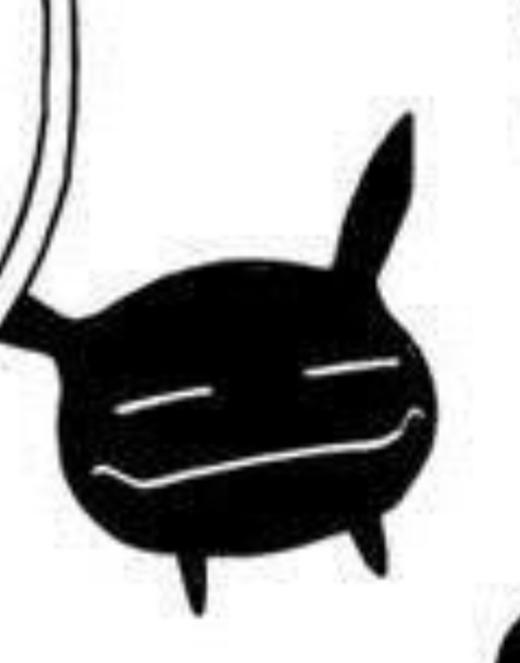 Welcome to the Words Bubble Up Like Soda Pop Wiki!

We are a collaborative community creating a database for all things Words Bubble Up Like Soda Pop!

Please feel free to start of editing where you think is necessary as the wiki could certainly use more content. Any questions and concerns can be addressed here.